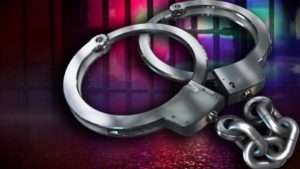 Three persons appeared at the St. George’s Magistrate’s Court on Monday 29th April, 2019 charged in connection with the seizure of twenty four pounds of cannabis.

Samuel and Bellingy have been remanded to Her Majesty’s Prisons while Allard was granted bail in the sum of sixty thousand dollars with two sureties. They are all due to appear in Court on Thursday May 9th 2019.

Meanwhile, during another operation on Friday 30th April, 2019, 142 pounds of marijuana were confiscated.

No one was arrested. Police investigations continue.