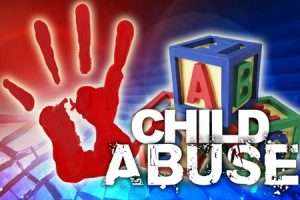 Trinidadexpress.com- A father who allegedly burnt the hands of a three year old boy last December, struck him in the eye, and hit him with a ruler when he was unable to write a letter of the alphabet, is expected to appear before the San Fernando Magistrates’ Court on Thursday.

The 33-year-old man of Marabella is expected to face two charges under the Children’s Act of assaulting the child in a manner likely to cause him physical and emotional suffering.

The father of two whose wife is pregnant, was arrested this morning by officers of the Marabella Criminal Investigations Department.

He was handed over to constable St John of the Child Protection Unit.

The child who had other marks about his body, was taken to the San Fernando General Hospital and will be placed in the care of the Children’s Authority when he is discharged.