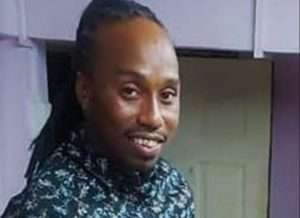 Trinidadexpress.com – MARABELLA father Miklos Thomas was crushed to death at his Chaguanas work place on Tuesday.

Thomas, 28, was killed after he was crushed by a machine, at Diversified Limited at Factory Road where he worked as an information technician operator.

The incident occurred around 3.30 p.m at the factory which manufactures plastic bottles and jars for export.

Thomas was at inspecting a machine when he was pinned.

Officers of the Chaguanas Police Station responded and interviewed Thomas’ coworkers about the incident.

An autopsy was expected to be done on the body on Wednesday.

Thomas was a father of a five year old boy.