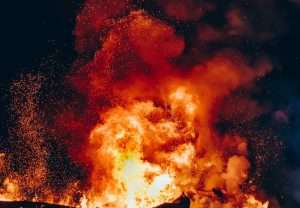 An early morning house fire on Tuesday 9th April, 2019, at True Blue, claimed the life of director of  public safety and security at the St. George’s University, Maurice Darius. Darius was also a former assistant commissioner of police. 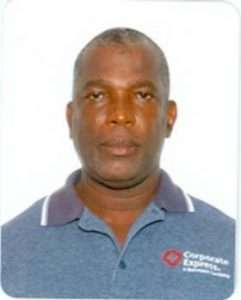 The fire emergency call was received around 04:48hrs. On arrival, one of the occupants was found unresponsive in a room in the upper floor of the two-storey family home. He was administered CPR and was transported to the General Hospital St. George’s where he was pronounced dead.

One bedroom along with its roof area was completely destroyed.  No other residents were harmed. The cause of the fire remains under investigation.

An autopsy is pending to determine the cause of death.