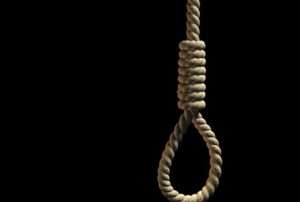 Trinidadexpress.com – Ten years after he killed his wife and two sons, a 64-year-old prisoner killed himself.

At about 1.48 a.m., officers at the prison were conducting routine patrols at the Top Security Wing of the Remand Yard when they observed D’Labeiro hanging from his cell.

A bed sheet was tied to the cell gate and the inmate’s neck.

D’Labeiro was cut down and checked by infirmary physician Dr Mohammed but there were no signs of life.

He was rushed to Arima Health Facility where he was pronounced dead at 3.10 a.m. yesterday.

D’Labeiro, police said, was known to have suffered with mental problems.

The three victims had been chopped to death.

He was eventually committed to stand trial in 2017, but the case had yet to reach the High Court.