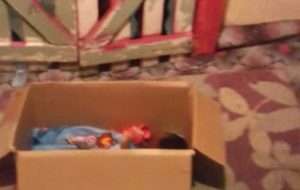 Antigua – A resident of Grays Farm got the shock of her life this morning after she woke up to a newborn on her front porch.

The baby boy is described as about one month old and of Hispanic descent.

The woman reported to the police that she woke up at 1:30 a.m to sounds outside.

She said she initially thought it was a rat playing outside.

The sounds persisted and the women said when she investigated she saw a baby in a box.

The person who left the baby at the front door also left a note saying “I bring baby for you.”

The baby was taken to the hospital. 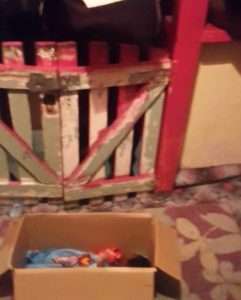