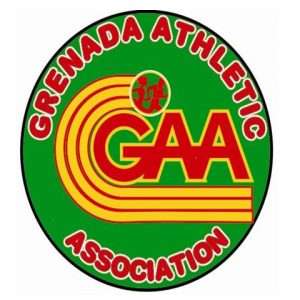 St. George’s GRENADA – Following the hosting the 2019 National Athletic Championship on Saturday 9th March, 2019 at the Kirani James Athletic Stadium. The Grenada Athletic Association (GAA) is pleased to announce that a nine (09) member team was selected for the 48th FLOW CARIFTA Games, set for the Cayman Islands, from April 19th – April 22nd, 2019.

The team and its official are:

The team will be accompanied by Mr. Paul Phillip as Team Manager/ HeadCoach and Ms. Carol Evans as Team Coach. The delegation will depart Grenada on Wednesday 17th April and is schedule to return on Tuesday 23rd April, 2019.

At the 2018 CARIFTA Games Grenada was represented by a twelve (12) member team and Kelsie Murrell secured one silver medal. Grenada hosted the games in 2000 and 2016.