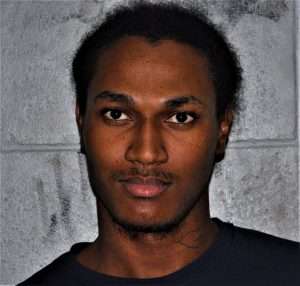 Trinidadexpress.com  – A 21-year-old Arima man is the second person to be charged with murdering 62-year-old Monica Ruiz.

Kent Coutou is due to appear before the Arima Magistrates’ Court today.

Ruiz, of Sherwood Park, Arima, was last seen at her home around 5p.m. on August 3, 2018. Her body, was later discovered by relatives, bound and gagged.

Several items, including a refrigerator and washing machine, were missing from the victim’s home. An autopsy revealed the cause of death to be suffocation.