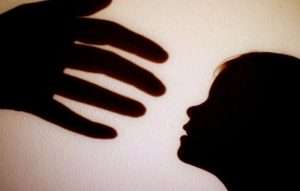 A St. Andrew resident who has been charged with two counts of sexual intercourse with a minor was remanded to Her Majesty’s Prisons.

Kenrick Francis, 35 years, Carpenter of Mama Cannes (St. Andrew) was arrested, and charged at the weekend, after the minor who was at his residence tried to evade the police.

Investigations reveal that they met through a social media platform.

Francis appeared at the Grenville Magistrate’s Court on Tuesday 5th March, 2019 after failing to post bail. He will return to Court on March 25th 2019.