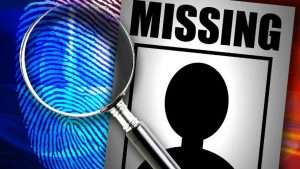 Bryon Joseph, 87 years of Westerhall, St. David was in the company of family members when the incident occurred sometime after 5:00 p.m. on Monday 4th March, 2019.

Joseph disappeared two days after Scott Fitzpatrick, 67 years, citizen of the United States, died while swimming at the said beach.

Fitzpatrick was in the company of his wife on Saturday 2nd March, 2019 when he encountered difficulties and went underneath the water. Efforts to resuscitate him proved futile. He was subsequently taken to the General Hospital, St. George’s where he was pronounced dead on arrival.

An autopsy report revealed that he died from heart failure.