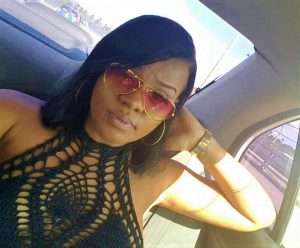 Trinidadexpresss.com – A 27-year-old woman was shot nine times about the body in Malabar on Sunday night.

Tashay Melville, a hairdresser, is listed in serious condition at the Eric Williams Medical Science Complex.

Melville was seated in her Hyundai Elantra car when gunmen opened fire on the vehicle at around 10.30pm.

The incident occurred at St Joseph Avenue off Lacroix Road.

Police said Melville, of Quarry Drive, Champs Fleurs, was visiting her boyfriend when she was shot.

Her boyfriend, police said, is a known to them.

Melville was taken to the Airma District Hospital by a taxi driver who witnessed the incident.

She was transferred to the Eric Williams Medical Sciences Complex.

Melville was shot in the thigh, stomach, elbow, wrist and hand.