Five Males and A Female Caught in Drug Bust 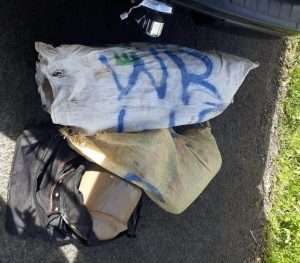 They have been granted bail and will reappear at Grenville Magistrate’s Court on March 1st 2019.

The five men and one woman were nabbed after police intercepted and searched two vehicles, one along the Saab public road and the other along the Grand Bras public road, (St. Andrew) on Tuesday 19th February, 2019.

A search of the vehicle along Saab public road turned up the illegal drug.