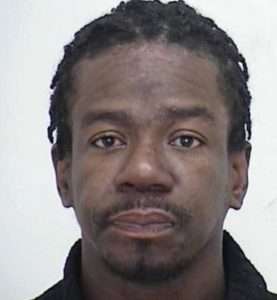 Hot 97.1 SVG – Steve “Shorty” Alphonso Ralph, a man who was jailed in Canada for aggravated sexual assault and passing HIV to his lovers has been deported to St. Vincent and the Grenadines.

Ralph arrived here last week after serving a prison sentence in Canada for several crimes, including forcibly confining and assaulting his last victim.

The 41-year-old is originally from the East St. George and is said to have concealed his HIV-positive status from four sex partners, an act which is illegal in Canada.

He is said to have endangered the life of his last victim, when he assaulted and held her captive for a few hours at his north Toronto home.