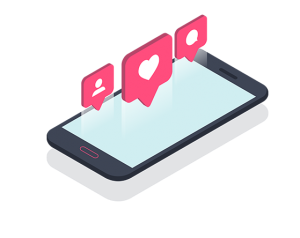 Trinidadexpress.com- A Twenty-eight-year-old Arouca man is expected to appear before a Mayaro Magistrate after he was allegedly caught having sex with a fifteen-year-old girl he reportedly met on Instagram.

Police said that around 10.15 on Tuesday night officers of the Mayaro Police Station were on patrol when they spotted a car parked on a side street in the Mayaro area. Police said they became suspicious when they noticed the car rocking from side to side.

Officers parked closer to the car and when they checked they found the man having sex with the girl.

Both were taken into custody and officers of the Child Protection Unit (CPU) were contacted.

The girl’s parents were also called while the man who lives along the Arouca Main Road was detained after being questioned.

The man later told officers that he met the girl on Instagram and they decided to meet after he, “liked,” a number of her photos.

CPU officers said that it was the first time girl actually met the accused.