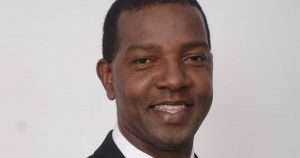 It has been brought to the attention of the association that players of the home team and some of their supporters invaded the field and physically assaulted one of our match official, Charlton Forsythe.

We deem such unsporting action as wrong and not in the spirit of sportsmanship. The GFA wish to assure the general public that the actions of these individuals are not in keeping with fair play and therefore wish to assure the general public that all of the perpetrators will be brought to justice and the fullest arm of the Disciplinary Code using the Disciplinary Arm of the association.

Players must understand that the game is one that the match official is the person in charge and that his decision is final.

We therefore condemn their actions and have zero tolerance for any such behaviour.