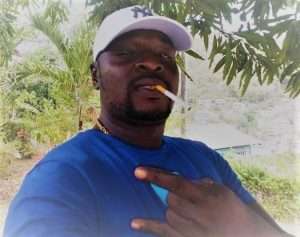 Police are investigating the death of a St. George resident who allegedly succumbed to injuries sustained last night (Friday 11th January, 2019) stemming from an incident at a local bar on St. John’s Street, St. George’s.

An autopsy is pending to determine the actual cause of death.

One person is in police custody assisting with their investigations.

Meanwhile, police are awaiting the autopsy result of Kilroy Thorne, a 36 year-old, whose lifeless body was discovered in a drain in his hometown, Simon, St. Andrew, about 07:00hrs on Saturday 12th January, 2019.

Police do not suspect foul play at this time.