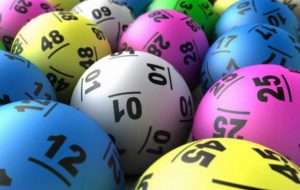 January 10, 2019 – A woman alleged to have stolen a winning lottery ticket in the sum of ten thousand two hundred dollars has been granted bail.

Charges of stealing and conspiring to steal one winning lottery ticket, the property of the National Lotteries Authority, was laid against Renee Charles, 26 years, Cashier of Waltham, St. Mark.

Charles will appear in Court on February 19th 2019 after having been granted 50-thousand dollars bail with two sureties.

The offences are alleged to have been committed between November 26th 2018 and December 1st 2018.