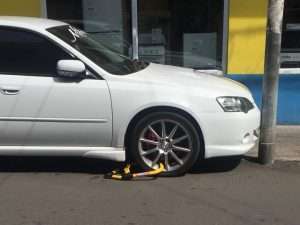 Grenada, January 3rd, 2018 – As of February 6th, 2018, police starting using immobilizing devices also referred to as “clamps” on vehicles found parked in areas designated no parking zones, particularly in the city. This was done in an effort to reduce traffic congestion, particularly within the town. The Royal Grenada Police Force says from then (February 6th) to December 31st, 2018, they collected Seventy-Three Thousand Dollars ($73,000.00) from vehicle drivers whose vehicles were clamped.

Asp Linford Kingston, head of the traffic department, while disclosing the news to the media Thursday, said this isn’t good news to him. He said, “we have a lot of work to do still.” He said, “this goes to show that there is a bit of lawlessness and we really need to bring that under control.”

In an attempt to reduce the number of vehicles clamped, the police will be undertaking, as early as next week, an awareness program involving members of traffic department and the traffic advisory committee, so that people can be more compliant.

Kingston said they are more concerned about compliance rather than the fine collect.

The money collected go to the consolidated fund. 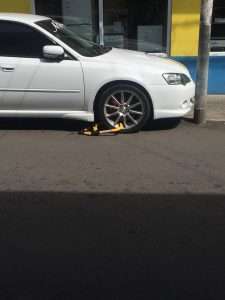 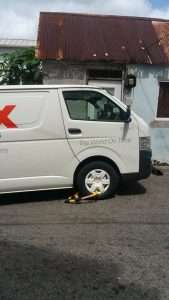 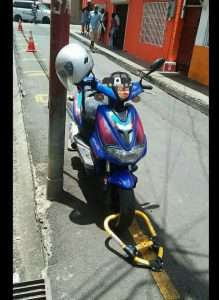 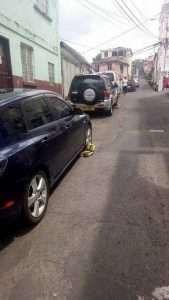 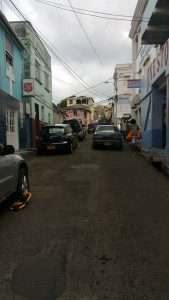 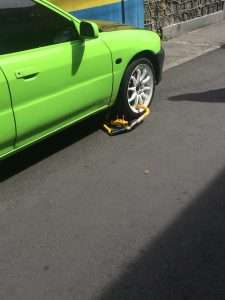