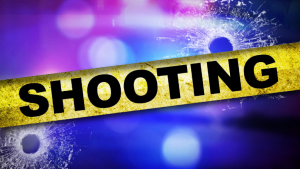 Damion Depradine was charged with attempted non-capital murder today at St. George’s Magistrate Court. He is charged based on a shooting incident which occurred on the night of Sunday, December 30th 2018, in the vicinity of the South City Plaza, Grand Anse.

Reports are that a middle-aged man received a gunshot wound to the right arm and was later treated at the general hospital.

The circumstances leading to the incident is not yet clear but police are said to be investigating.

Depradine has been remanded to the Richmond Hill prison pending his next court appearance. He will reappear in court on January 9th, 2018.