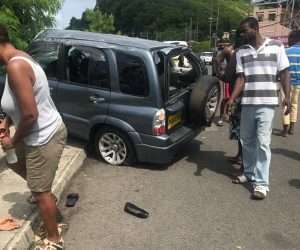 Grenada, November 12th – A charge of causing death by dangerous driving has been laid against Mickel John, 25 years old, resident of Concord, St. John, in connection with the vehicular accident that claimed the life of Tori John, 18 years, of the same address, on October 21st 2018.

Tori died after the vehicle in which he was a passenger careened out of control while traveling along the Queen’s Park (St. George’s) main road in the vicinity of Green Bridge. 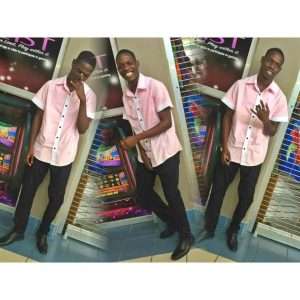 Three other persons, two males, one of whom included Mickel John (the driver) and one female sustained injury and were all hospitalized.

John is scheduled to appear at the St. George’s Magistrate’s Court on January 1st 2019.

He has been granted bail in the sum of 30-thousand dollars with two sureties following his arrest on November 9th.

He is to surrender all travel documents and report to the Grand Roy Police Station twice weekly between the hours of 06:00 a.m. and 6:00 p.m.