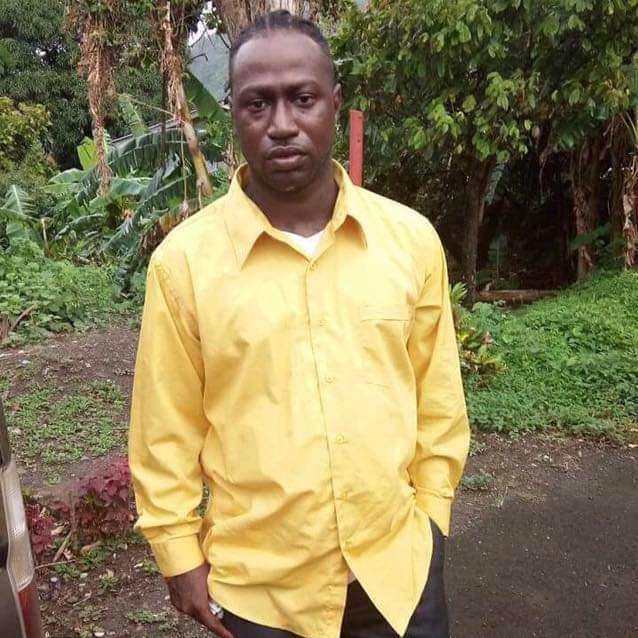 Grenada, October 30, 2018 – Brendon Joseph, an assistant athletic coach of Gouyave Estate, St. John, who was arrested and charged with indecent behavior on Friday 12th October, made his first court appearance today at the Gouyave Magistrate Court.

Reports are that the alleged incident occurred at the Cuthbert Peters Park, on the afternoon of Friday 12th, October.

Brendon is being accused of exposing himself to an 11 year old female student.

The case has been adjourned to 29th January, 2019 due to a no show of his attorney.

Added to his bail conditions he is to stay away at least 100 ft from the complainant. Failing which his bail will be revoked.