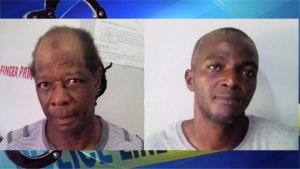 Arthur Lett, 69, Businessman of Westerhall and Martin Telesford, 42, Auto Body Repairman of Syracuse, were arrested after the vehicle they were traveling in was intercepted and a quantity of compressed cannabis confiscated.

Both Lett and Telesford have been granted bail and are due to appear in Court on November 28th 2018. 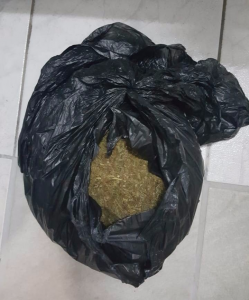 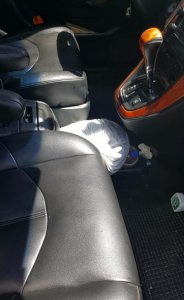