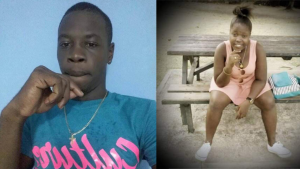 Grenada, 29th, October – The 20 year old accused, charged in the murder of 16 years old Queenette Johnson, has been remanded to Her Majesty’s Prisons at Richmond Hill.

The sixteen year old’s partially decomposed body was found on October 25th underneath a house at Charlotte Vale, St. David.

An autopsy conducted on the remains of Johnson on Sunday 28th October, 2018 revealed she died as a result of asphyxiation.

She is believed to have died sometime between October 19th and 20th.