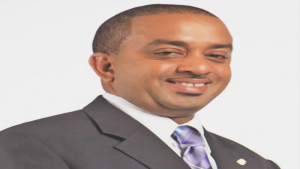 The following officers were elected to the Executive Committee for the next 3 years:

The CAWASA 6th Water Operators’ Conference will be hosted by WASCO in Saint Lucia in June, 2019.