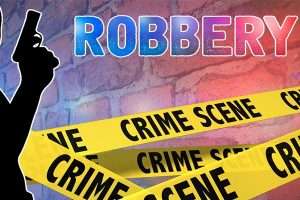 Trinidad Express – A DELIVERY driver walked into a police station on Thursday to report that he was held up by thieves and robbed of $5,066 of the company’s sales.

While being questioned by police about the incident, the driver allegedly broke down and admitted that he was the thief.

The suspect, a 40 year old man of Longdenville, was charged with the offences of larceny servant, and making a false report.

Police say he went to the Chaguanas Police Station and reported that he was robbed of the cash earlier in the day.

Cpl Phillip interviewed the man, and during questioning he allegedly admitted that the took the money and that the report was untrue.

The suspect handed the money over to police.

He is expected to appear before a Chaguanas Magistrate on Friday.