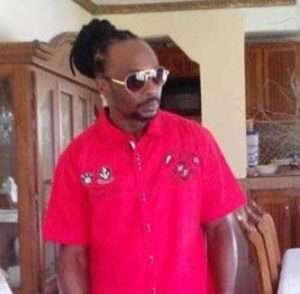 Trinidad News Day – A BROTHER and sister of Basse Terre, Moruga have died a week apart, leaving the close-knit family and community in shock.

Darrel McKenzie, 39, also called Rollin Joshua, and his sister Akeeda Joshua, 35, lived in separate houses in an area called Happy Hill. He died on September 14 and she died last night. Both were past students of Moruga Composite, now called Moruga Secondary School.

“They are their mother’s only children and right now she is in a mess. Miss Yune Joshua could barely stand up right now. So, one she lost one child last week Friday and the other, the next Friday. Everyone is shocked about this,” a resident said.

On September 14, Rollin, also called Tribal and Tinkaly, began complaining of chest pains while at home. He was taken to hospital where he died shortly after arrival. An autopsy said he died of a heart attack.

Since his death, Akeeda, popularly known as Buju, was never the same. Residents said she wept constantly. At Rollin’s funeral on Wednesday, mourners stood by her side as the death appeared to have taken a toll on her. He was buried at the Blas Cha Cha Trace cemetery in Basse Terre.

Last night, exactly a week after Rollin’s sudden death, Akeeda also began complaining of chest pains and later died at San Fernando General Hospital. She is a mother of five. She is suspected to have had a heart attack. 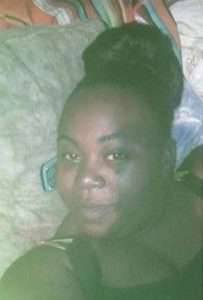