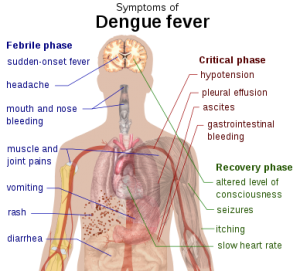 The beefed up response efforts which began some three weeks ago forms part of the Ministry’s integrated vector control management strategy. Health officials say the current resurgence of Dengue is directly linked to an increase in the Aedes Aegypti Mosquito.

Top health officials earlier today told the Government Information Service (GIS) that while these and other vector control management and prevention interventions are ongoing with an aim of protecting our citizens and visitors, there is greater need for individual responsibility.

Vector control officials say that surveillance data indicate that there continues to be an increase in the amount of breeding site primarily due to persons not adhearing to the advice from the Ministry.

The indiscriminate dumping of old tires, derelict vehicles, boats, household and white goods in public spaces in addition to water-holding containers in backyards and bushes has given rise to the proliferation of mosquitoes and mosquito related diseases such as dengue.

Meanwhile health officials are calling on individuals to clean their surroundings and take measures to reduce mosquito breeding in and around their home and in public spaces.

An appeal is also being made for individuals stop the practice of indiscriminate and illegal disposal of tires, derelict vehicles, household, white goods and other forms of water holding containers at undesignated sites.