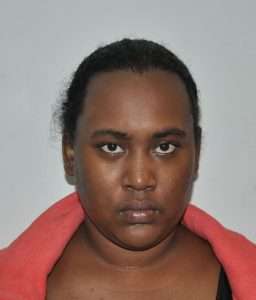 Trinidad – Monday 28th May, 2018: A 23-year-old woman today appeared before an Arima Magistrate charged with the May 17 murder of her 88-year old grandmother, Edna David.

The matter has been postponed to June 11.

Edna David was found dead in her bed by family members at Red Hill, D’Abadie.

Initially, the victim was believed to have died from natural causes, until a post mortem revealed death was due to suffocation.

Her granddaughter was arrested on May 23 by officers of the Homicide Bureau of Investigations (HBI) Region 2, and later charged.

Investigations were supervised by Insp. Shaun Craig, while charges were laid by PC Sean Thomas.