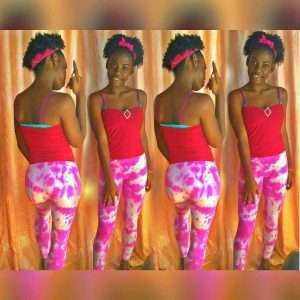 16 year old Rikisha Alexander, who was reported missing by Police today, is currently home with her family and according to her mother, Petra Alexander, has been since Friday last.

The mother said she called the police several times, including left messages that the child returned home, and was given promises of a call back, but no one called.

The parent says she is upset and that the media release sent today has left the 16 year old sad and embarrassed, given that she returned home days ago.