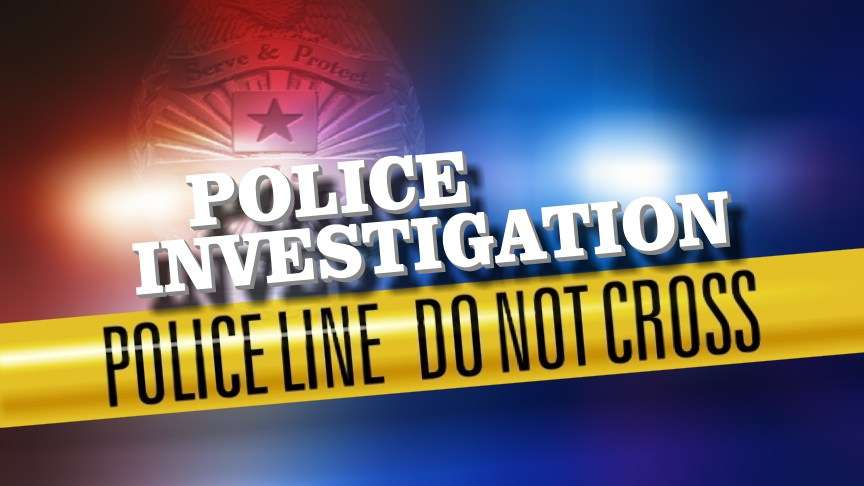 A St. Andrew man today appeared at the Grenville Magistrate’s Court charged with non-capital murder in the stabbing death of his brother.

Damian Francis, 26, of Mt. Horne, St. Andrew was remanded to Richmond Hill Prison. He is due to reappear in Court on April 23rd 2018.

Dead is Steve Francis, 31 years also of Mt. Horne. Steve succumbed to injuries sustained during an altercation with his brother on Friday 30th March, 2018.

The Royal Grenada Police Force extends sincere and heartfelt sympathy to the family involved in this tragedy.