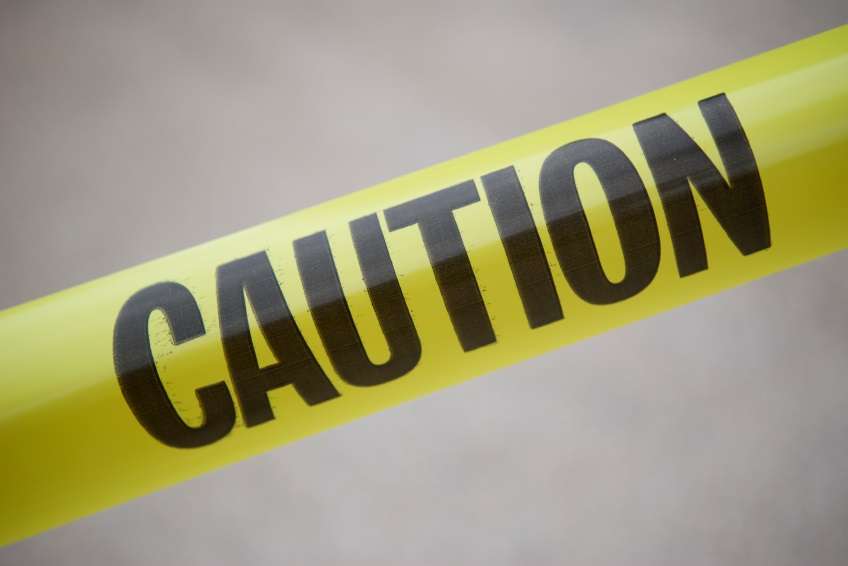 A mentally challenged man found by police beating his elderly mother was shot dead by officers on Tuesday.

Collin Roopchand, 26, was shot once in the chest as he lunged at one of the officers with a knife, police said.

He died inside a bedroom of the family’s La Romaine home.

Neighbours reported loud screams at the house at around 5.30pm.

Police said as the officers pulled up at the house 61-year-old Pamela Roopchand ran outside.

The woman told officers her son was beating her and threatened to stab her with a knife.

She showed the officers bite marks on her arms and shoulder.

Police said the officers entered the home and pleaded with Roopchand to drop the weapon.

But he turned around and ran into a bedroom. The officers followed, police said, and Roopchand threatened to stab them.

One of the officers fired a shot in the man’s direction. He was hit in the chest.

His body was removed to the Forensic Science Centre in St James.

The Express was told that the officers involved in the shooting were traumatised and would receive counselling.