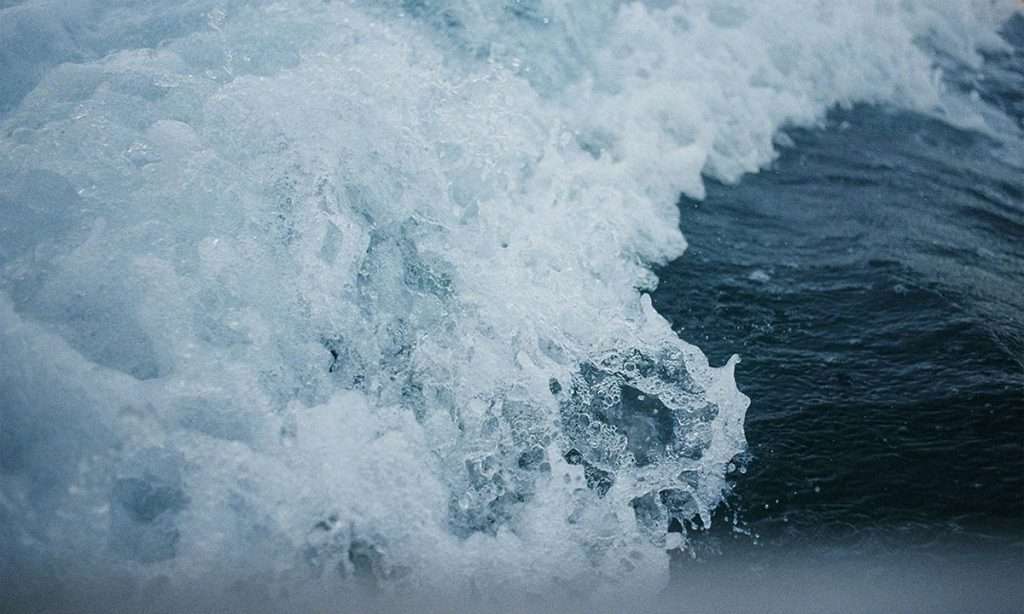 All three are attached to the Spartan Health Sciences University. Two have been confirmed to be students.

Reports are that the students were taking photos on the rocks at Cannelles Beach when a large wave took two of them. It is reported that a third drowned trying to save them.

Two bodies – a male and a female – were recovered. A search is underway for the other body.