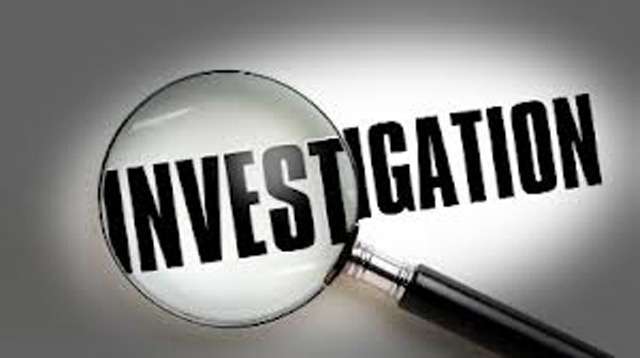 A 25 year old Receptionist has been charged with 15-counts of stealing by reason of employment, five counts of falsification of accounts and one count of money laundering.

The charges were laid against Lennox Richie Williams, of Belmont St. George, following an investigation by detectives at South St. George Police Station.

Williams who appeared at the St. George’s Magistrate’s Court on Tuesday 27th March, 2018, is alleged to have stolen cash in excess of one hundred and ninety thousand dollars from his employer.

He was granted bail in the sum of eighty-thousand dollars and is due to reappear in Court on July 10th 2018.