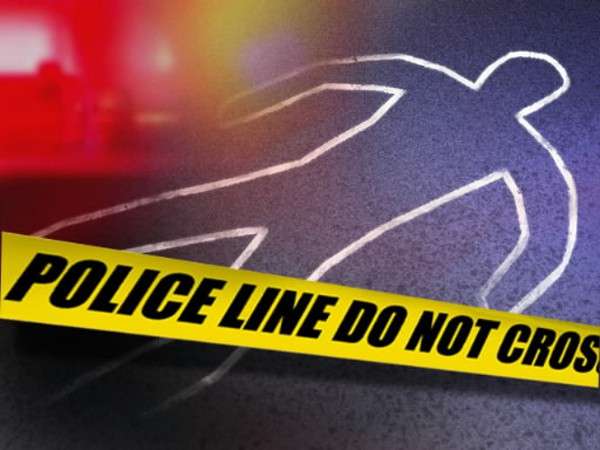 Two men were charged with non-capital murder for the stabbing incident which occurred on the weekend. On Tuesday, charges were laid against Jonny Perryman of Beaton St. David and David Gulston of the same address.

Immediately following the incident, the two men were detained by police, assisting them with their investigations into the weekend death of 61 year old, Francis Williams, resident of Beaton, St. David.

Francis Williams was allegedly stabbed to the face and chest during an altercation on Saturday 24th March, 2018. The incident occurred about 8:00 p.m. in an area known as the ‘The Rock’, in Beaton, St. David. He was pronounced dead at the scene.

A postmortem is to be conducted to determine the actual cause of death.