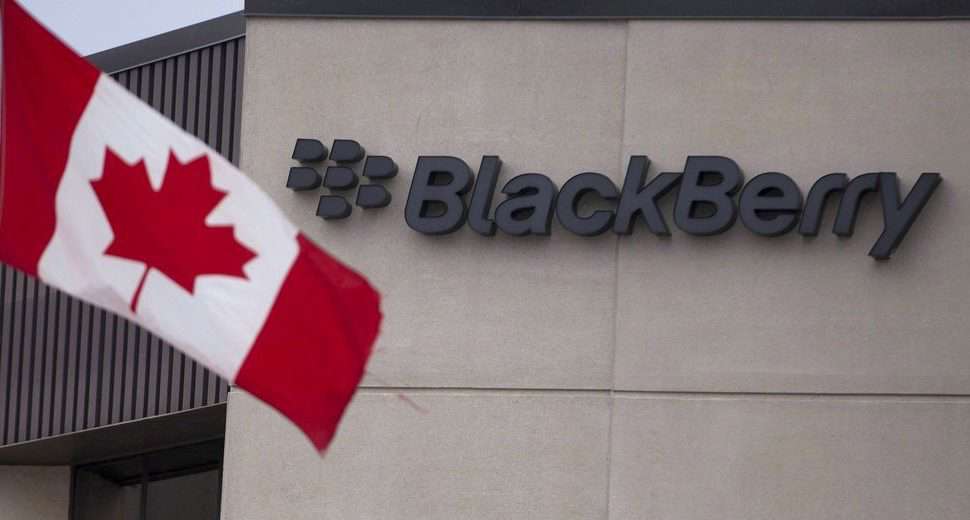 TORONTO — BlackBerry Ltd. is taking Facebook Inc. and its WhatsApp and Instagram subsidiaries to court in California, alleging they’ve infringed on several U.S. patents owned by the Canadian company.

Among other things, the Waterloo, Ont.-based company alleges that seven of its U.S. patents have been infringed by several messaging applications owned by Facebook.

“(The) defendants created mobile messaging applications that co-opt BlackBerry’s innovations, using a number of the innovative security, user interface, and functionality enhancing features that made BlackBerry’s products such a critical and commercial success in the first place,” the suit claims.

“Thus, (the) defendants have used BlackBerry’s own intellectual property to compete with it in the mobile messaging space.”

It points to an “ever expanding” list of products or services including Facebook Messenger and WhatsApp Messenger that BlackBerry alleges violate seven of its U.S. patents.

“By this action, BlackBerry seeks to put an end to (the) defendants’ unauthorized use of BlackBerry’s patented technologies and to obtain compensation for the harm BlackBerry has suffered,” the suit says.

The claims, which have not been proven in court, did not specify what financial compensation the company is seeking.

A statement from BlackBerry said it has “a lot of respect for Facebook and the value they’ve placed on messaging capabilities, some of which were invented by BlackBerry.”

“As a cybersecurity and embedded software leader, BlackBerry’s view is that Facebook, Instagram, and WhatsApp could make great partners in our drive toward a securely connected future, and we continue to hold this door open to them.

“However, we have a strong claim that Facebook has infringed on our intellectual property, and after several years of dialogue, we also have an obligation to our shareholders to pursue appropriate legal remedies,” the statement said.

Such cases are common among technology companies and can result in financial penalties or royalty payments if the claim can be proved in court or the parties reach a settlement agreement.