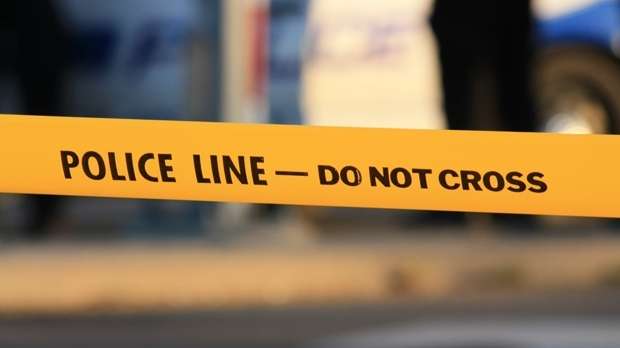 An 11-year-old boy was found hanging at the family home in Point Fortin on Friday.

Kershun Billouin, a pupil of the Egypt Government Primary School, was found by his grandmother.

Police were told that the boy was found with a belt around the neck and attached to a piece of pipe at the home at Pilgrim Street, New Village, Point Fortin.

The grandmother took the boy to the Point Fortin District Hospital where he died at around 5.32p.m.

Whether the act was deliberate or accidental is being investigated.