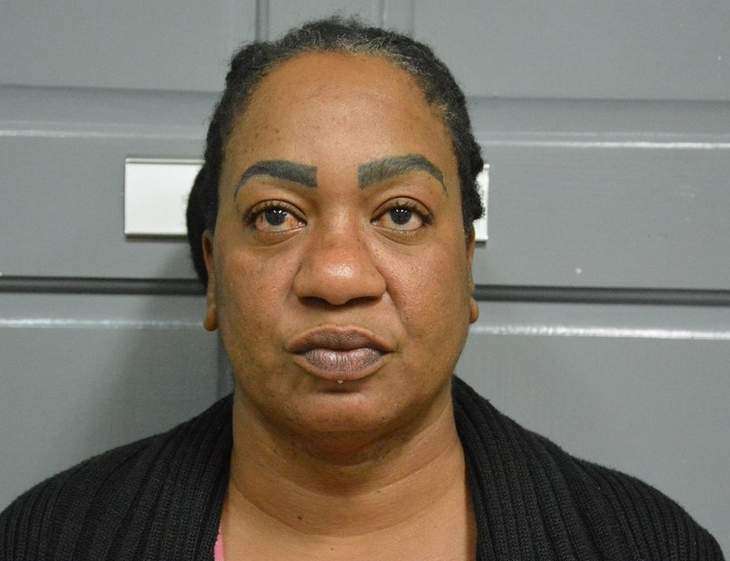 A woman employed as a cleaner with the Tobago Regional Health Authority (TRHA), was granted $25,000 bail when she appeared before a Scarborough Magistrate, charged with larceny of $9,300 worth of equipment and supplies from the kitchen of the Scarborough General Hospital, between the period July, 2017 and February, 2018.

The matter was adjourned to March 16.

The TRHA reported to Scarborough CID in February 2018, that an employee of the Scarborough General Hospital, had observed that a quantity of items including six electric kettles, four plastic containers, 21 packs of butter and three chafing pans, had gone missing from the hospital’s kitchen.

The hospital’s CCTV footage was reviewed and showed an employee leaving the hospital’s compound with a bag and acting in a suspicious manner. Last week Thursday, a search warrant was executed at the home of the employee, the stolen items recovered and the suspect arrested.