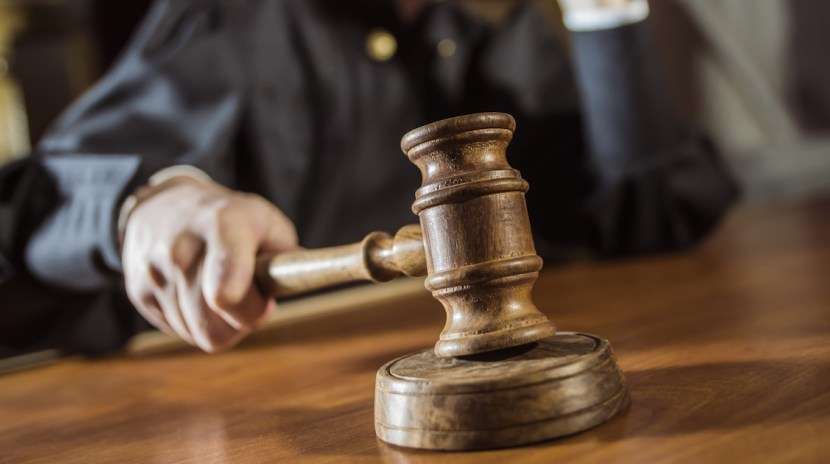 A St. Patrick resident who appeared at the Sauteurs Magistrates Court today, Thursday 1st March, 2018, has been sentenced to two-hundred and fifty hours community service with immediate effect after pleading guilty to assault and damage to property.

Both charges were laid against Anderson Gordon, 25 years of Rose Hill after he ripped off a NNP branded t-shirt bearing Pamela Moses image off another male resident on Tuesday 27th February, 2018.

Gordon who also apologized to the virtual complainant will reappear in Court on June 7th 2018 in relation to the execution of his sentence.

The Royal Grenada Police Force (RGPF) is appealing to the general public to exercise restraint and show respect and tolerance for the right to freedom of expression of persons.

The Royal Grenada Police Force says it looks forward to the cooperation of all in the interest of public safety.