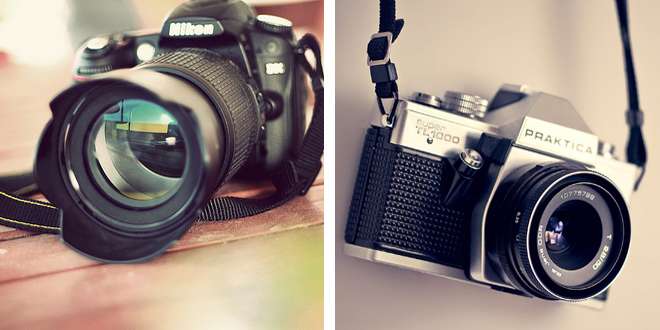 A 28-YEAR-OLD Central Trinidad man who used social media to advertise for models but later raped young women who responded to the ad, is due to appear before a Chaguanas Magistrate today charged with two sexual offences.

The suspect was charged yesterday with grievous sexual assault and incident assault by PC Brown of the Chaguanas CID. Reports revealed that an 18-year-old UWI student responded to the man’s ad last week and met with him at a location in Caura.

While in Caura, the teen was attacked by the man and she later reported the matter to police who subsequently arrested the man during a ‘sting’ operation on Thursday. As part of the ‘sting’, a female police officer contacted the man and said she was interested in a modelling career and asked for his help.

The man agreed to meet with the officer in Cunupia and when he arrived at a particular location he was promptly arrested. The suspect’s Cunupia apartment was searched and officers seized two CPUs and a quality of cell phones which contained pornographic material including video recordings.

The raiding party was led by ASP Smith, Insp Marlon Alexander and Sgt Curtis Pierre. Yesterday the DPP gave instruction for the suspect to be charged with the two offences pending further investigation.

All the materials seized from the man apartment was handed over to the police Cyber Crime Unit for further examination.