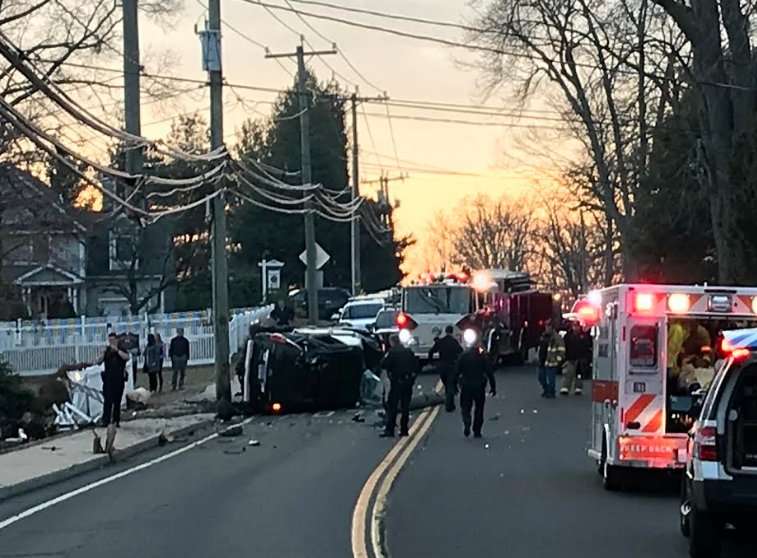 Steve Wilkos, the talk show host and former security director on The Jerry Springer Show, was arrested on charges of operating under the influence in connection with a car crash.

On Jan. 21, Wilkos, 53, was involved and injured in a one-vehicle crash in Darien, Connecticut, but it wasn’t until Wednesday evening when he turned himself in at the Darien Police Department after learning that there was a warrant out for his arrest.

Authorities confirmed his bail was set by a judge at $1,500, which Wilkos posted, and was released the same day. Medical records indicated that his Blood Alcohol Content was .29% and over the legal limit when he crashed his vehicle, according to police.

Wilkos, a veteran of the United States Marine Corps and a former law enforcement officer with the Chicago Police Department, was transported to Stamford Hospital for further evaluation and treatment due to the severity of the incident.

A rep for Wilkos did not immediately respond to PEOPLE’s request for comment.

At the time of the incident, Wilkos reportedly said he was distracted as he reached for his glasses and lost control of the vehicle before he crashed.

On Wednesday, he told TMZ that his previous statement was a lie.

“Over the course of my life, I have been struggling with bouts of depression and on the day of my accident, I had a complete lapse in judgment which resulted in me drinking and getting behind the wheel of my car,” Wilkos said.

“This experience reinforces my commitment to get the professional help that I need and I have recently completed an intensive medically supervised program,” he concluded.

Wilkos is due in Stamford Superior Court on March 5.