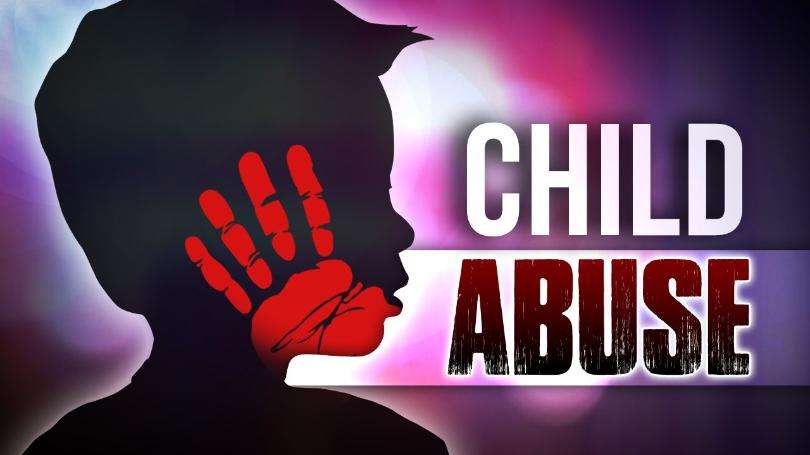 As part of its continued efforts to raise awareness on Child Sexual Abuse, the Criminal Investigations Department of the Royal Grenada Police Force will be hosting a Child Sexual Abuse March on Friday 23rd February, 2018 commencing 08:30 a.m.

Members of the media are invited to provide coverage of the event, which will officially open with a ceremony at the Tanteen Netball Court, after which participants will journey through Tanteen public road onto the Alleyne Francique round about, Port Highway, Carenage, Scott Street and onto Church Street, making a right onto Halifax Street, a left turn onto Cross Street and onto Melville Street heading in the direction of the National Stadium.