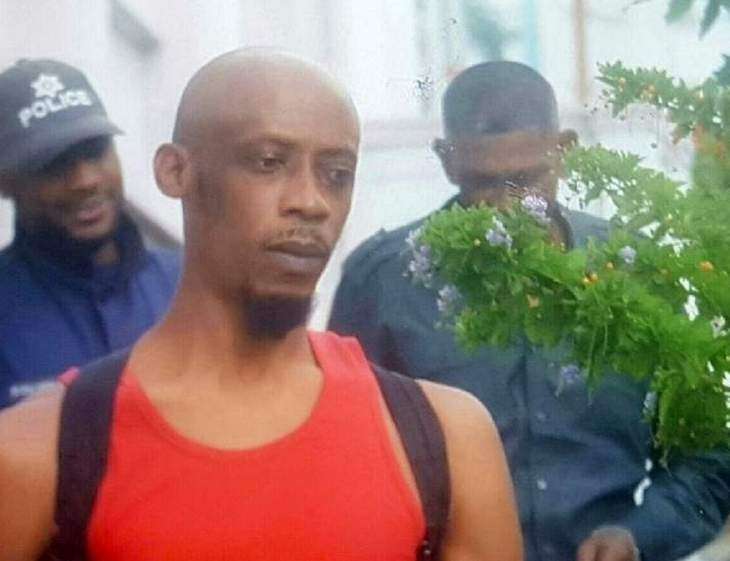 LEVI DOLLOWAY, who was found guilty of unlawfully killing his wife, was yesterday sentenced to 15 years and four months behind bars.

The welder, 37, who is also known as ­Roger, was charged with the murder of Arlene Fraser-Dolloway, who was burnt about the body while standing at a stove cooking a meal of patchoi and roti, which Dolloway did not want.

A jury found him guilty of manslaughter on the grounds of lack of intent, at the end of a trial last November before Justice Hayden St Clair-Douglas at the San Fernando Second Criminal Court.

It was in the early morning of June 7, 2008, Fraser-Dolloway, 26, sustained second- and third-degree burns to the upper part of her body. She died ten days later at hospital.

In the State’s case, before her death she told three people Dolloway was responsible, including a relative with whom she drank and limed into the early hours of the morning, along with Dolloway, before their return home.

Her mother said Fraser-Dolloway told her: “Mummy, look at what Roger do.

“She said he wanted something to eat. I was cooking patchoi and roti. He said he didn’t want that.”

Fraser-Dolloway said her husband retrieved a container with the flammable substance from downstairs and threw it on her while she stood in front the stove at their Fyzabad home.

In his defence, Dolloway said it was an accident as he was checking the amount of gas in the nearby container when his wife snatched his hand and some of the flammable substance spilt from the container.

In a statement he gave charging officer Sergeant David Jones, Dolloway said he heard a “voom” by the stove and saw Fraser-Dolloway in flames. Dolloway attempted to put out the fire and was also burnt.

The couple was married for eight and a half years and had two children, ages four years and two months old.

St Clair-Douglas said while the report was “depressing reading”, none of the events could be attributed to Dolloway.