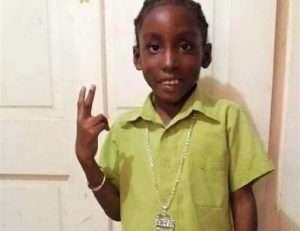 CHARGED with the unlawful killing of his son, Earl Phillips was granted $150,000 bail by an Arima magistrate on Monday.

Phillips, 44, who is confined to a wheel-chair, was granted bail when the matter was called before magistrate Gillian David.

Phillips was charged by Cpl Hosein with the February 9 killing of his son, Ishmael Phillips.

The child died at hospital.

A female relative of the child fainted outside the courthouse after the matter was heard.

Phillips was ordered to reappear in court on March 15.