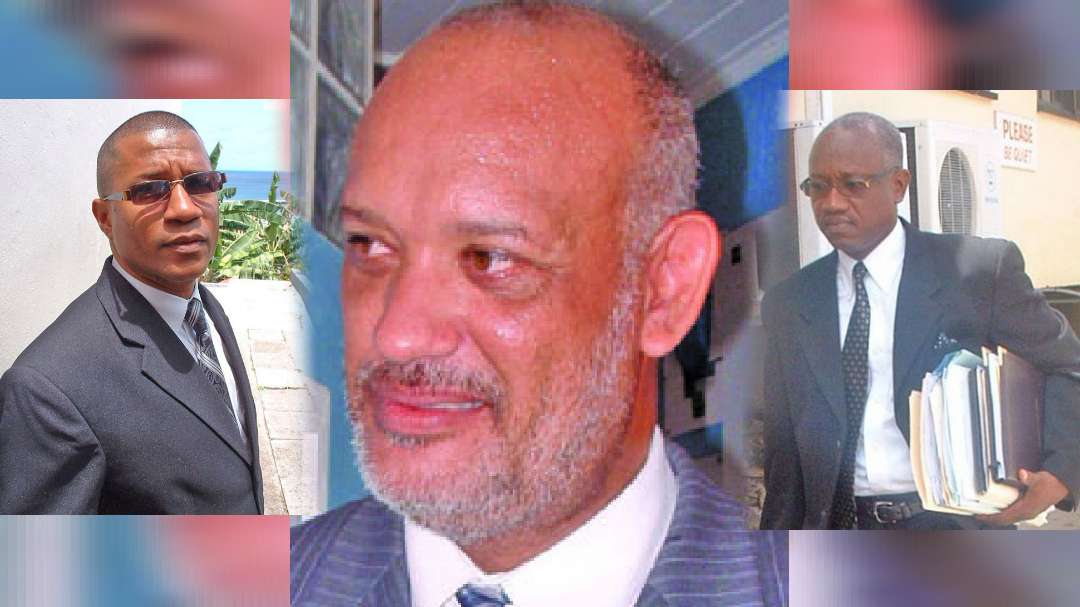 Unconfirmed reports indicate that controversial magistrate, Jerry Seales, has sent in his letter of resignation, requesting that he be resigned at the end of his vacation.

It is unclear as to what prompted this move. However, Director of Public Prosecution, Christopher Nelson, stated in an exclusive interview with Mikey Live News, that he believes the move could be as a result of disciplinary actions that were about to be taken against him. (Audio Attached)

Attorney, Ruggles Ferguson, in an interview on Mikey Live Monday night, also stated that the magistrate abruptly “vacated the bench” on the eve of the day disciplinary actions were reputedly going to be taken against him. When asked what these actions were, the attorney declined to comment. (Audio Attached)

Despite all the speculations in the public domain, there has been no official public announcement by the magistrate.