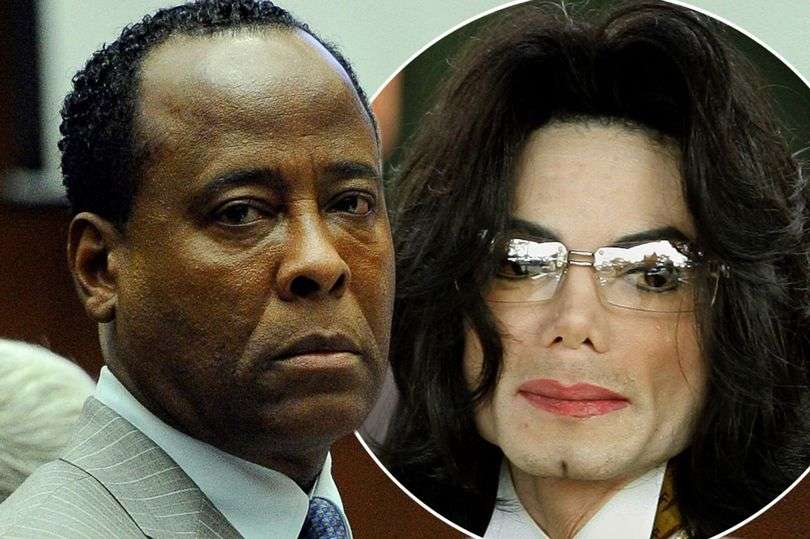 Interventional cardiologist Dr Conrad Murray seems heading for a legal battle with the Medical Board of T&T (MBTT) over the continuation of his membership in order to practise there.

Murray had queried from the MBTT whether his membership was valid since May last year, as he is desirous of practising here.

But yesterday, Murray told the Sunday Guardian, “Neither my attorneys nor myself ever received a response from the Medical Board to date.”

In a letter dated May 1, 2017, Murray’s attorney Kiel Taklalsingh wrote to the MBTT regarding his registration status with the board. The letter stemmed from certain inquiries being made of the Medical Board, which he described as “disseminating erroneous information” with respect to his registration status. Those misrepresentations, Taklalsingh said, “have the potential to cause serious economic harm to my client, with such harm being reasonably foreseeable to the persons perpetuating them.”

The letter also noted that Murray continues to be a bona fide registered MBTT member and the board was called upon to acknowledge and confirm Murray’s legal status in writing.

However, to date the MBTT has not responded to Taklalsingh’s letter although it was given 21 days to do so, failing which legal action was threatened against board members who were alleged to have spread malicious information about Murray’s status.

Murray is the cardiologist who, after the death of US pop singer Michael Jackson, was jailed in 2010 for four years for involuntary manslaughter. He was one of Jackson’s personal physicians and he served two years in jail before being released. His Texas, California and Nevada medical licenses were suspended.

Murray, who was born in Grenada and grew up in Trinidad from age four, worked and lived in the US where he practised in the field of cardiology. He registered with the local medical board in 2004 upon his return to T&T.

But on November 17, Murray sent a letter to the Medical Board saying he was encountering “with alarming frequency,” patients here who suffer the effects of what he described as “improperly performed cardiovascular operative procedures.” Murray said he had no agenda but that his genuine interest was for the health of the people and to ensure they are diagnosed properly and their coronary angiograms are read accurately so that the detected issues and procedures can be performed accurately.

The MBTT council was expected to meet yesterday to discuss the query of Murray’s application to continue as a member in order to practise medicine here. The council will be guided by chapter 29:50 of the Medical Act, which mandates every doctor to pay an annual retention fee. The council will also consider the revocation of Murray’s Texas, California and Nevada licenses to practise.

Commenting on the impending meeting yesterday, Murray said it seemed as if the board was more intent on silencing him.

“I have been advised by my legal team that if the Medical Board is using its public office to protect a segment of persons by silencing me, then they would no doubt be perpetrating a misfeasance in public office wherein I would be entitled to sue each member of the board in their personal capacity for the financial loss I may suffer,” Murray said.