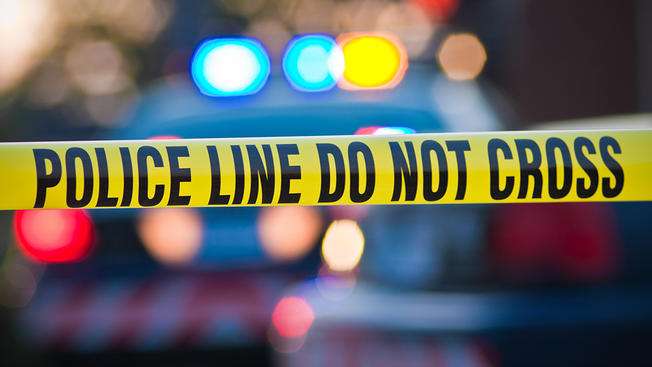 A Grenadian man accused of committing two offences against frequent visitors to Barbados has been remanded to Dodds until February 23.

Donshaine Shyan Akim Douglas, of no fixed place of abode, is accused of robbing Ghandilal Pandian of a $1,050 cellular phone and a $400 watch on February 9, as well as assaulting Maria Godja on the same day, with intent to rob her.

He pleaded not guilty to the charges when he went before Magistrate Douglas Frederick today but prosecutor Sergeant Theodore McClean objected to bail, saying officers would find it difficult to locate Douglas if he were to abscond from court.

In response, the accused stated that he was living at a friend in the St Michael area and was in between residences.

However, the prosecutor told the court: “The place the accused mentioned, the police went to that residence and the lady there said she only keeps his clothes but he does not sleep there.”

McClean then outlined more grounds for his objection to bail. He noted that Douglas was presently in the country on a CARICOM Skills Certificate and another person was also being sought in connection with the matter, and also pointed to the strength of the evidence against the accused.

“The victims are workers on a cruise ship and are here regularly. We are making every effort to get their evidence when they dock here again on February 23,” the prosecutor added.

Douglas stated that he had an Associate Degree in Social Science and had come to the country for work as a mixologist. However, he said he has had other minor jobs since being laid off.

“You have too many obstructions at this time,” Frederick stated as he remanded the accused to the St Philip penal institution.