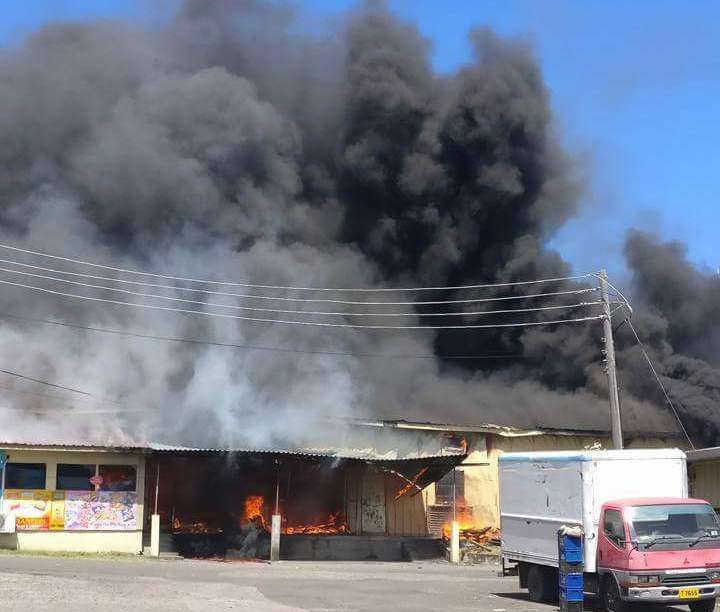 The Royal Grenada Police Force would like to take this opportunity to thank all of those who rendered assistance to the Fire Department during the recent fire at Frequente Industrial Park, Frequente, St. George.

Particularly, we would like to thank the Volunteer Firefighters, Grenada Airport Authority, Grenada Electricity Company Ltd (GRENLEC), St. George’s University and the Maurice Bishop International Airport Crash, Fire and Rescue Station for the quick response to our call and their efficiency and expertise which were evident by the services provided.

Two fire crews and brigades were dispatched to the scene. Immediately upon arrival an assessment was made and firefighters placed in strategic positions with fire suppression activities commencing after the Grenada Electricity Services (Grenlec) cut-off power supply.

As a result of the quick response and continuous fire suppression the fire was contained mainly to Building #10 where it started.  The last of the Firefighters left the scene about 7:40 p.m. and returned to base. 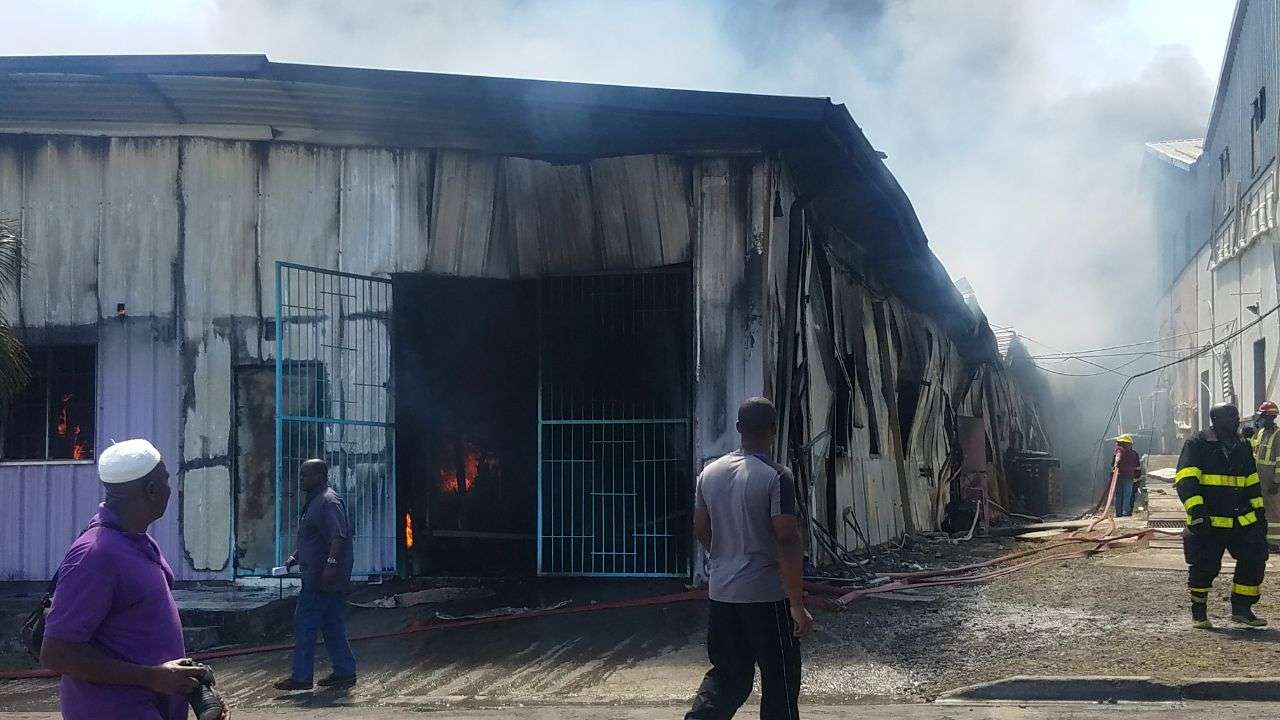 Visits to the fire scene were paid by Deputy Commissioner Edvin Martin, ACP Michael Francois, as well as Acting Commissioner of Police Winston James who commended the officers for a job well done.

Building # 10 which housed five businesses was completely destroyed along with all its contents.   Two other businesses at Building # 11 sustained minimal fire, heat and smoke damages.

The estimated value and loss is yet to be ascertained. The cause of fire is unknown.

There were no known casualties or injuries.

Our prayers are with all those currently affected by the fire.