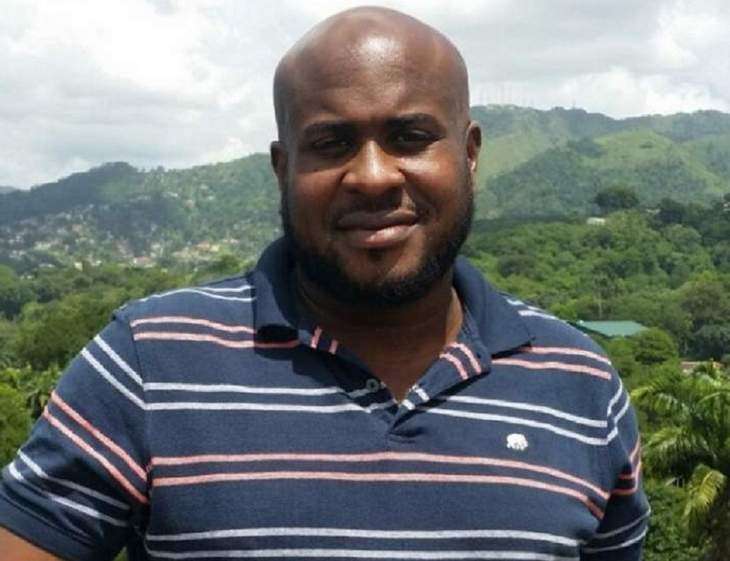 The decomposed body of a man clad in a wet suit with a diver’s weight belt was found floating in Gulf of Paria, near Cedros, on Wednesday.

The remains have been identified as 37-year-old Chevonne Bartholomew who went missing on January 29.

The body was taken to Cedros where it was viewed by a District Medical Officer and removed to the San Fernando Mortuary.

Bartholomew’s relatives were asked to view the remains at the Forensic Science Centre in St James on Thursday.

Bartholomew, an employee of Trindive Underwater Services, was inspecting an oil tanker in Chaguaramas when he disappeared.

The father of two lived at Flamboyant Crescent, Valencia.