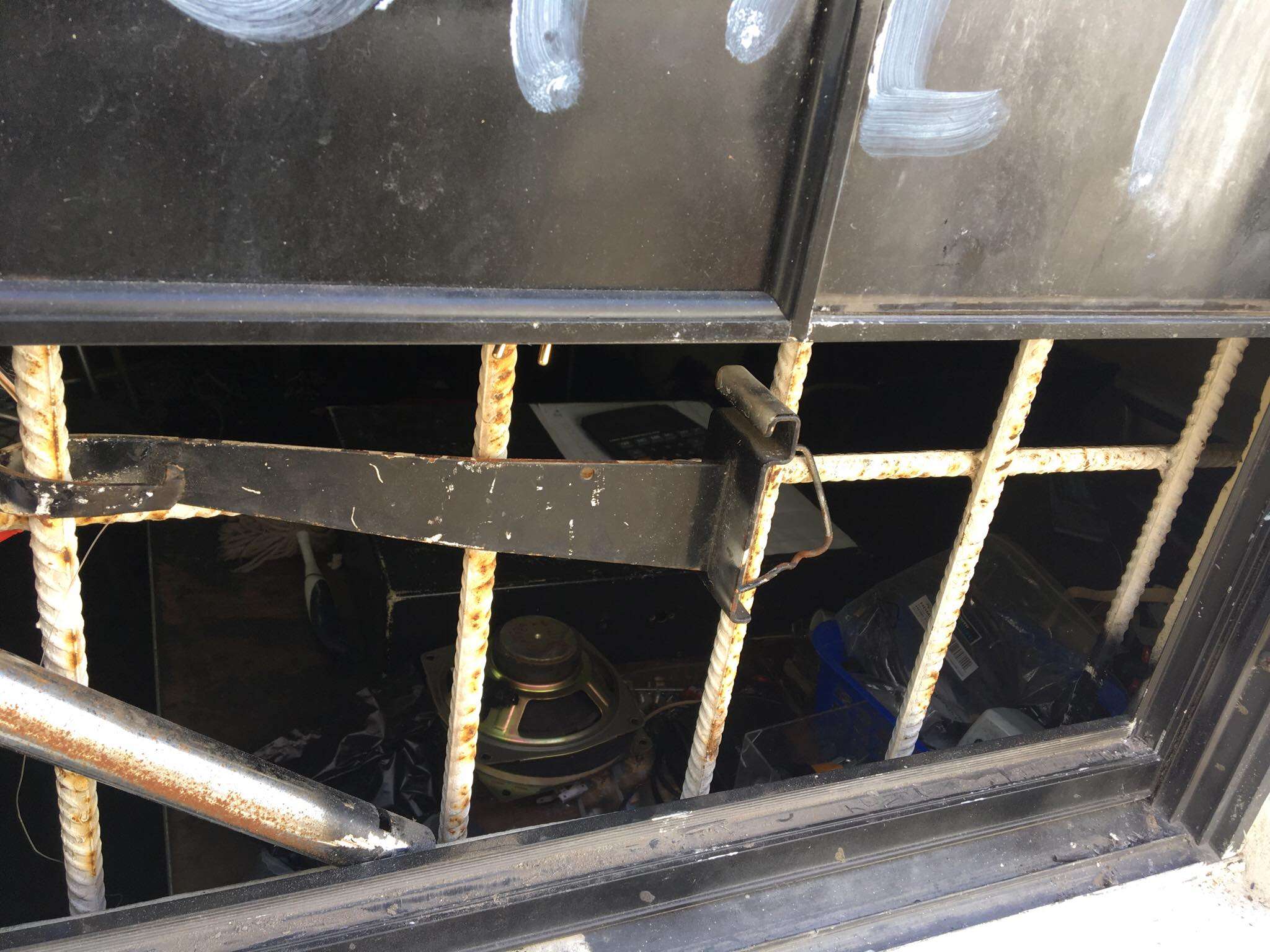 ST. GEORGE, GRENADA, FEB. 14, 2018: There has been another break-in at UsedStock appliance and electronics store, located in the Red Cross Annex building, Upper Lucas Street.

Video footage from last night’s burglary, captured what appears to be a young male curiously browsing around the building. At one point he was seen attempting to get a look at what’s inside the building.

The owner, Daron Granger, says they are unable to determine the quantity of items stolen at this time. According to him, they are in the process of going through their stock to see what’s missing. Over the years, UsedStock has reported many break-ins. The own believes this time they may be able to identify the culprit from the video footage.

The owner is asking person to assist in identifying the suspect.