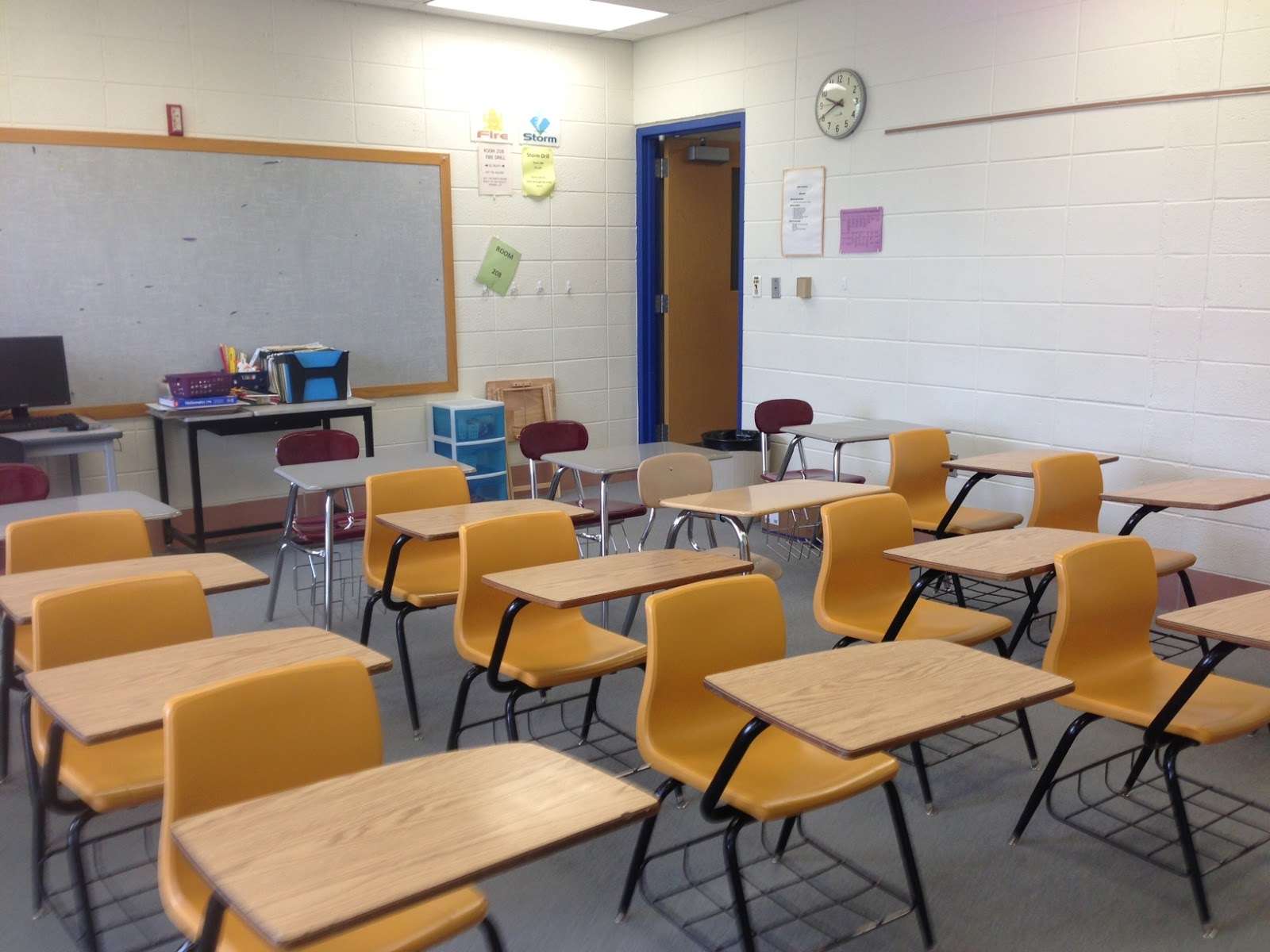 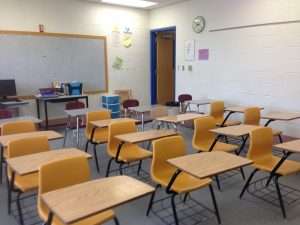 These figures have been released by the Ministry of Education, which says they show slight improvement over last year.

All SDMS and SWAHA schools were granted a religious holiday on Wednesday 14th February, 2018 in observance of Maha Shiva Raatri.

The Ministry says the consistent effort to remind parents and guardians that “Ash Wednesday is school” has gained some traction as the Ministry has recorded an incremental increase in attendance during the week following Carnival.

Parents and guardians are being urged to send their children to school on Thursday 15th and Friday 16th February, 2018 in order to take advantage of the educational opportunities available to them.